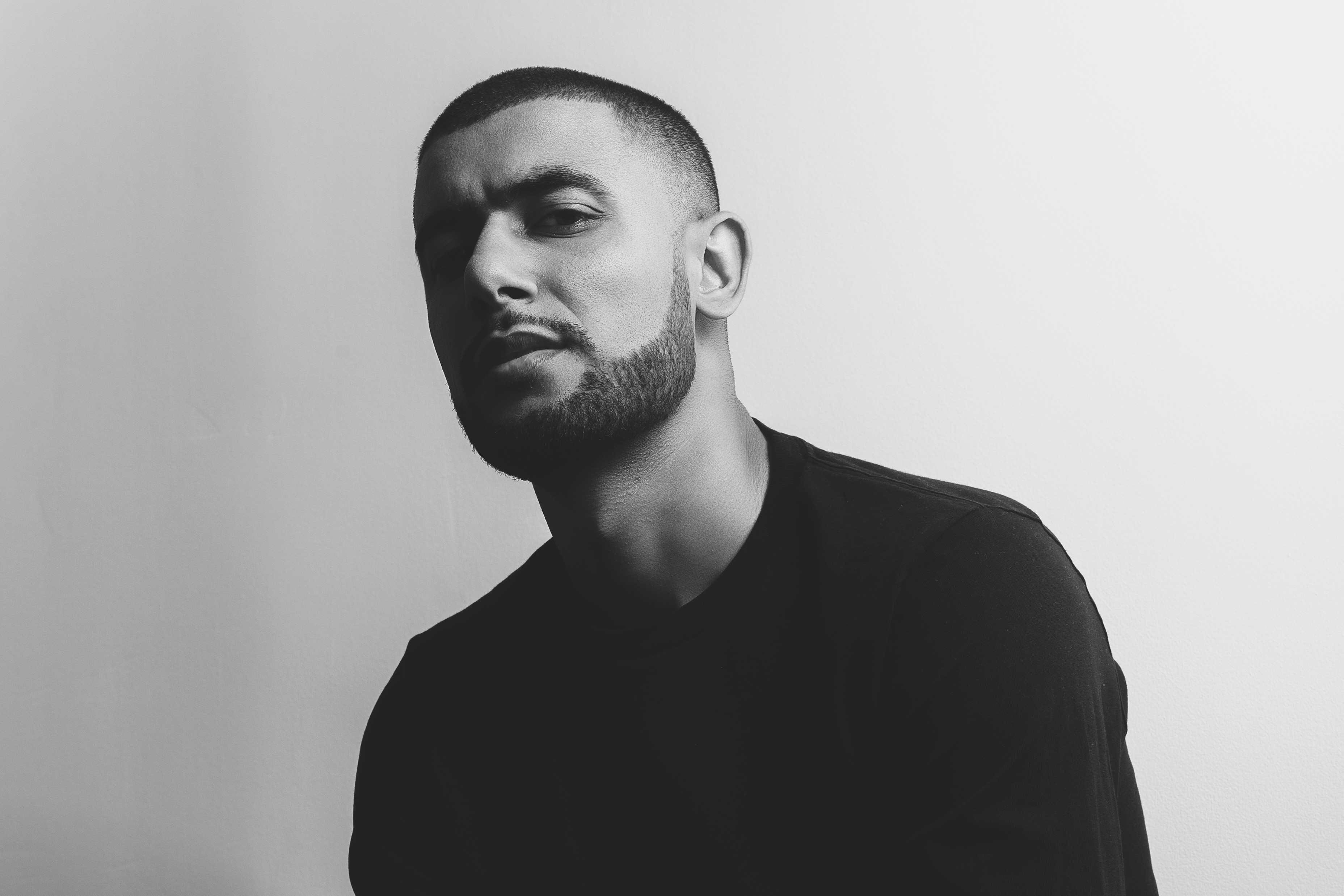 Hamma was born in Tunisia;
He's a kid from the south.
“I grew up surrounded by traditional oriental sounds, as well as electro, which is quite popular where I'm from. The occidental culture and music, such as hip Hop, Pop or black music in general, came about much later in my life through dance, especially Break- dance”.

Hamma leaves his natal south for the island of Djerba: “My first encounter with turntables happened there!”.

He arrives in Cannes, south of France; Everything is new to him: The country, the culture, the codes; It's also the discovery of a great social and musical diversity, thanks in part to the Inter- net.

“Over these few years, I truly discovered what my art was about, like a form of awareness...”, he also meets a lot of people, his art evolves and he gains a lot of experience.

Private parties, bars and clubs succeed one another; “I did it all! Whew! Contests were also a great opportunity for me to demonstrate my techniques, the way I worked...”

Hard to mention contests without naming Redbull, and the French Champion title claimed by Hanna that year: “I truly wanted to win this competition, and it did happen! 2018 was a great year for me. This French Champion title helped in pushing my career forward.” And that's only the beginning...